The fuel system components are: the fuel tank, fuel lines, fuel pump and the fuel filter.

Fuel Pump:  Draws the fuel from the tank and propels it through fuel lines.

Fuel Lines: Steel lines and flexible hoses carry the fuel from the tank to the engine.

Fuel Filter: The fuel filter is important for keeping your fuel system functioning at its best. A clean fuel filter means better gas mileage.  (Change every 20,000 miles or once a year.)

Fuel system wear and tear can be affected by the quality of fuel used in your automobile, the age of your car or truck, driving conditions, maintenance history and the number of miles on the vehicle.

Potential fuel system related problems that you may or may not experience some time in the life of your vehicle include: poor gas mileage, “won’t start”,  difficulty starting, check engine light appearing on the dashboard, stalling,  surging, misfiring or hesitating. 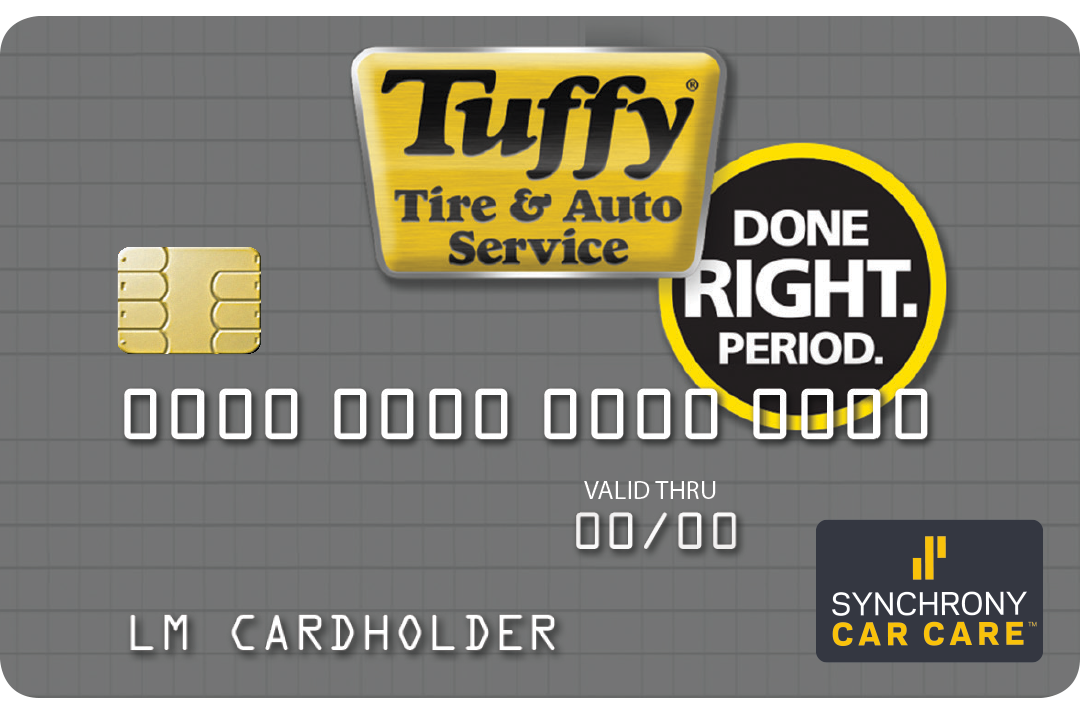